The indian government is involved in one of the greatest WORK AT HOME, PAYPAL FRAUDS in the world since 2010, allegedly bribed by google, tata. In the indian servant, HOUSEWIVES BANKING FRAUD of LIAR google, tata, indian intelligence and security agencies, lazy greedy unskilled maidservants, call girls and housewives who do not spend any time doing any computer work, falsely claim to be providing services, selling products to customers outside India and some of them are also getting raw/cbi salaries for making fake claims

Google, tata are extremely vicious in CRIMINALLY DEFAMING, CHEATING AND EXPLOITING hardworking indian paypal account holders to destroy their reputation, socially and professionally to get their call girl, robber, cheater associates raw/cbi jobs at the expense of the paypal account holder. Hence the section 420 FRAUD LIAR google, tata employees are involved in a massive BANKING FRAUD making fake claims about the ownership of the bank, paypal account of a the real paypal account holder, falsely giving lazy greedy cheater housewives, maidservants and call girls, credit and a monthly government/raw/cbi salary in many cases
Since there are only a limited number of goan call girls like sunaina, siddhi available for google, tata pimps, google, tata are now involved in a massive indian maidservants, HOUSEWIVES BANKING FRAUD, especially in panaji, goa
The pathological LIAR FRAUD google,tata employes are duping people, companies and countries, that various lazy greedy housewives, usually with children, who are not doing any computer work at all, are doing work for customers outside india, and own the paypal account of a single woman engineer, to get them powers, raw/cbi jobs while criminally defaming the engineer.
If anyone will check these lazy greedy fraud housewives promoted by fraud companies google, tata, they will find that the housewives like indore robber veena are not using computers, do not have any paypal account or bank account linked
yet in an indication of the complete lack of honesty of indian intelligence and security agencies, especially in goa they are all believing the complete LIES of the section 420 fraud liar google, tata employees and defaming the engineer who is actually spending her time and money, while pampering and rewarding all the lazy greedy housewives, call girls, maidservants and frauds promoted by the cheater companies google, tata

this is posted as a fraud alert, so that more people, companies and countries are not duped by the complete lies of the google, tata employees who are the greatest online fraudsters in the world, easily beating the nigerian fraudsters dt 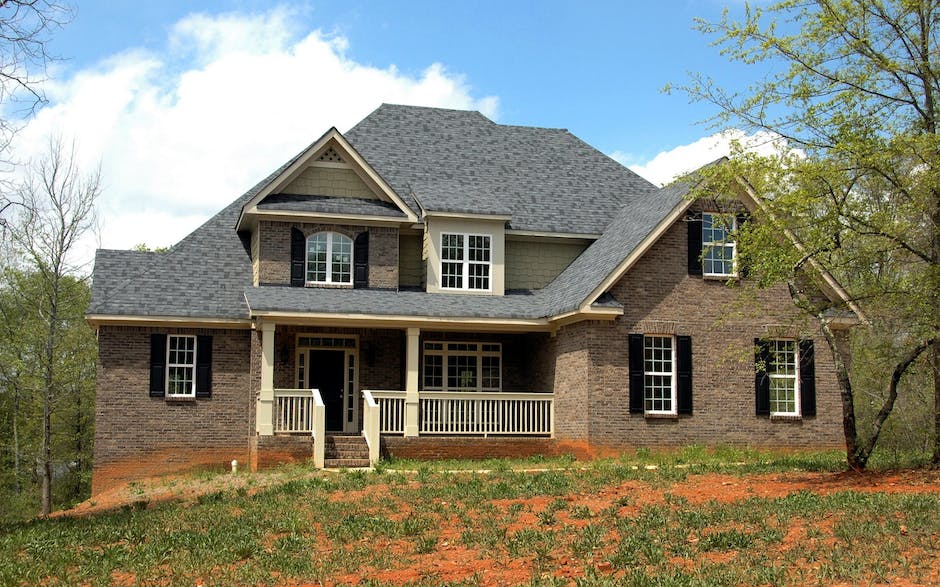 Guidelines for Choosing a Roofing Contractor in Leesburg

Secondly, consider your budget. It is crucial to consider the pricing of various roofing contractors available in Leesburg before you make your decision. This will help you to land a roofing contractor that is with a pricing structure that is within your financial capabilities. The quality of roofing services provided by the chosen contractor should, however, be your priority when making your choice.

Where To Start with Experts and More